The Moccasin Mountains are an island range that has two sets of mountains – the North and South Moccasin Mountains. Neither mountain range is very large. The highest peaks in the North Moccasins are at about 5,400 ft and the mountains top out at 5,800ft. in the South Moccasins. As with the nearby Judith Mountains, there is a road to the top of the highest peak in the South Moccasins where there are various telecommunications towers. However, this is not as extensive of an array as on top of Judith Peak and the access road is not nearly as well defined.

MT Hwy 81 splits the North and South Moccasin ranges. This road, which runs east/west, connects a string of small towns which help tell the history of the area. Each town has a large grain elevator and the towns are connected by railroad tracks. This was once a thriving area full of small communities. For more information about the historic rail lines in the area see Central Montana Railroads

There are few, if any, marked hiking trails in the Moccasin Mountains so they are best explored by vehicle. Both the North and South Moccasins have roads that run through and around them. These roads provide a lot of driving explorations.

For most people, the main attraction of visiting the Moccasins is the mining ghost town of Kendall. The town contains several significant remains, including a general store, many crumbled foundations, and much of the foundation of a two-story building that served several purposes including the town bank. The solid, thick-walled bank vault stands prominently in the center of the building. Steel I beams support the roof and would have helped to prevent a break-in.

The Kendall area is maintained by the Boy Scouts who operate the nearby K-M Scout Camp. The Montana Council of the Boy Scouts runs the camp. To learn more visit their site at K-M Camp. A lot of people know of the Moccasins Mountains because of the scout camp. However, far more know about them because of their mining history.

Gold Mining in the Moccasin Mountains

Since the late 1800’s there has been mining in the area and Kendall was a vibrant gold mining town. Rather than write another history of Kendall, I’m excerpting here an account from the Montana Dept. of  Environmental Quality. This excellent summary gives a great sense of what Kendall once was.

“The town of Kendall dates back to 1901 and the original development of the Kendall mines. It was laid out on a homestead of William A. Shaules, who staked out his land and sold lots to businesses and homeowners. In May of 1901 the town had several dwellings, a miner’s union hall, a saloon and a restaurant. One other building was noted but not described; it held two stagecoach loads of prostitutes who had arrived before most of the businesses. In August, the town had a new livery stable, a general store and two more saloons. In October the tally of businesses included five saloons, three general stores, two hotels, two livery stables, a restaurant, a butcher shop, a tailor shop, an assay office, and a photographic gallery. Within a year the town had grown to rival nearby Lewistown and had its own newspaper, the Kendall Chronicle, to crow its virtues. Several of the new buildings were made of stone, including the R. C. Cook building which housed a bank and a fraternal hall, the H. V. Turner block of shops, and the Shaules Hotel at the corner of McKinley Avenue, Teddy Street and King Mill Road. The wedge-shaped building cost $12,000, was two stories high and held 26 well-appointed rooms.

The hotel, as were all the buildings in town, was illuminated by electricity from the Kendall power plant. A few years later the town was improved by the construction of the stone-faced Jones Opera House. A Presbyterian church was built in 1907 at a cost of $3,500. In its first year of life the town was served by two stages a day. In later years three stages a day carried tens of thousands of dollars of gold bullion down to the banks of Lewistown. Plans were made for a Locomobile to speed service and increase the freight traffic and rumors of a railroad connection circulated. At its peak the town was said to have had a population of 1,500 and its mines credited with between $9 and $15 million in gold. However, when the Barnes-King mine folded in 1920, the town disappeared.”

The town of Kendall faded away but the gold in the hills remained. During the early boom, miners had found high-quality ore that produced significant gold using the methods of the day. However, the high-quality ore played out and the refining techniques they used made mining a money-losing proposition. However, by the 1980’s new refining techniques allowed corporations to profitably mine ores that historically were unusable.

In 1986 a corporation began to develop operations and Kendall began to see mining on a scale never previously imagined. From 1987 to 1996 the Kendall mine produced 9 million tons of ore. Processing the ore with cyanide produced 300,000 ounces of gold and 135,000 ounces of silver.

Unfortunately, the use of the highly poisonous cyanide led to massive environmental damage. Area ranchers sued to protect their waters and the Kendall mine closed. Then the mining corporation went out of business and Montana was left with a lot of clean-up expenses. The Kendall mine was a large factor in the voters of Montana deciding in 1998 to use the initiative process to permanently ban the use of cyanide in Montana mining. After many court challenges, it now looks as the ban will stand. It’s likely there will never be another Montana mine that will use the dangerous refining process.

Visiting Kendall and the Moccasin Mountains

Finding Kendall is not too hard. Its best accessed from US 191 at the tiny town of Hilger where you head west on the Kendall Road. Follow the road for a couple of miles until you reach a Y intersection. Take the fork leading north on the North Kendall Road and you will reach the old townsite after about 3 more miles. Ruined structures lie on both sides of the road so find a place to park and enjoy your exploration. Be sure to check out the interpretive signs to learn more about the site.

After visiting the site you can retrace your route back to Hilger on the Kendall Road. Alternatively, you can head south on the South Kendall Road. If you head south in about 4 miles you’ll hit Hwy 81 just west of Brooks and Hwy 191.

A visit to Kendall gives you a glimpse of the unique attributes of the Moccasin Mountains. This is a great trip from spring through fall and one that you will enjoy. Consider combining this with a visit to the mining ghost towns of Maiden and Gilt Edge. This makes a great day of exploring the mountains and history of the area.

There are several good guide books to Montana Ghost Towns. I recommend:
Ghost Towns of Montana: A Classic Tour Through The Treasure State’s Historical Sites

Nearby Places of Interest 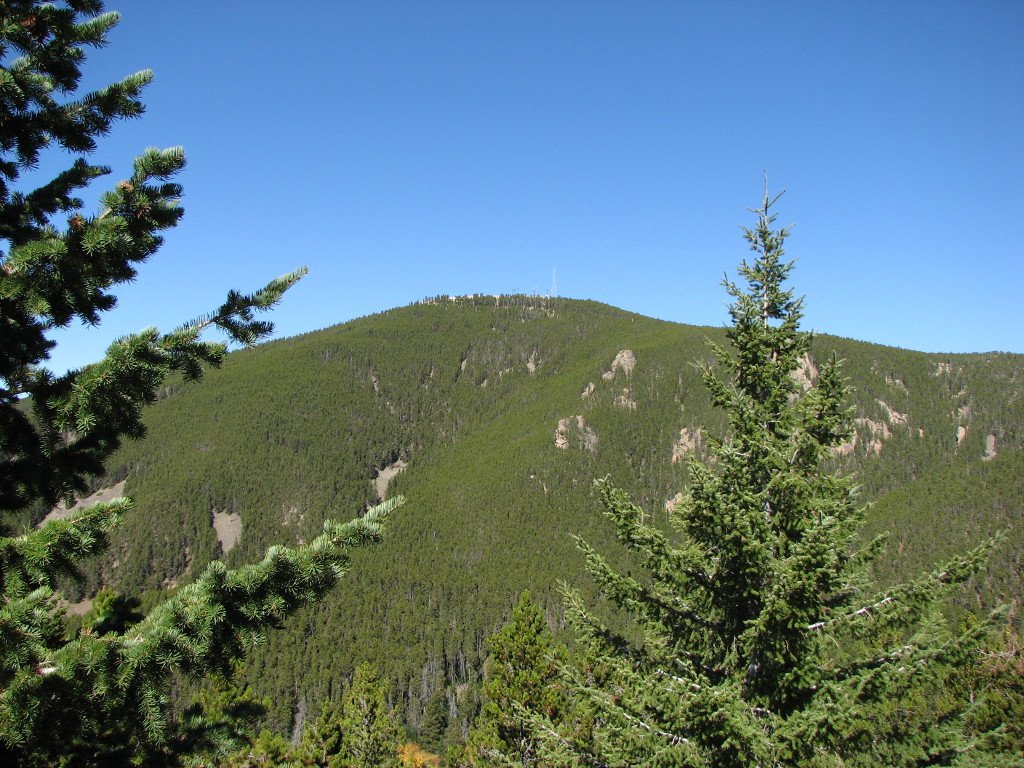 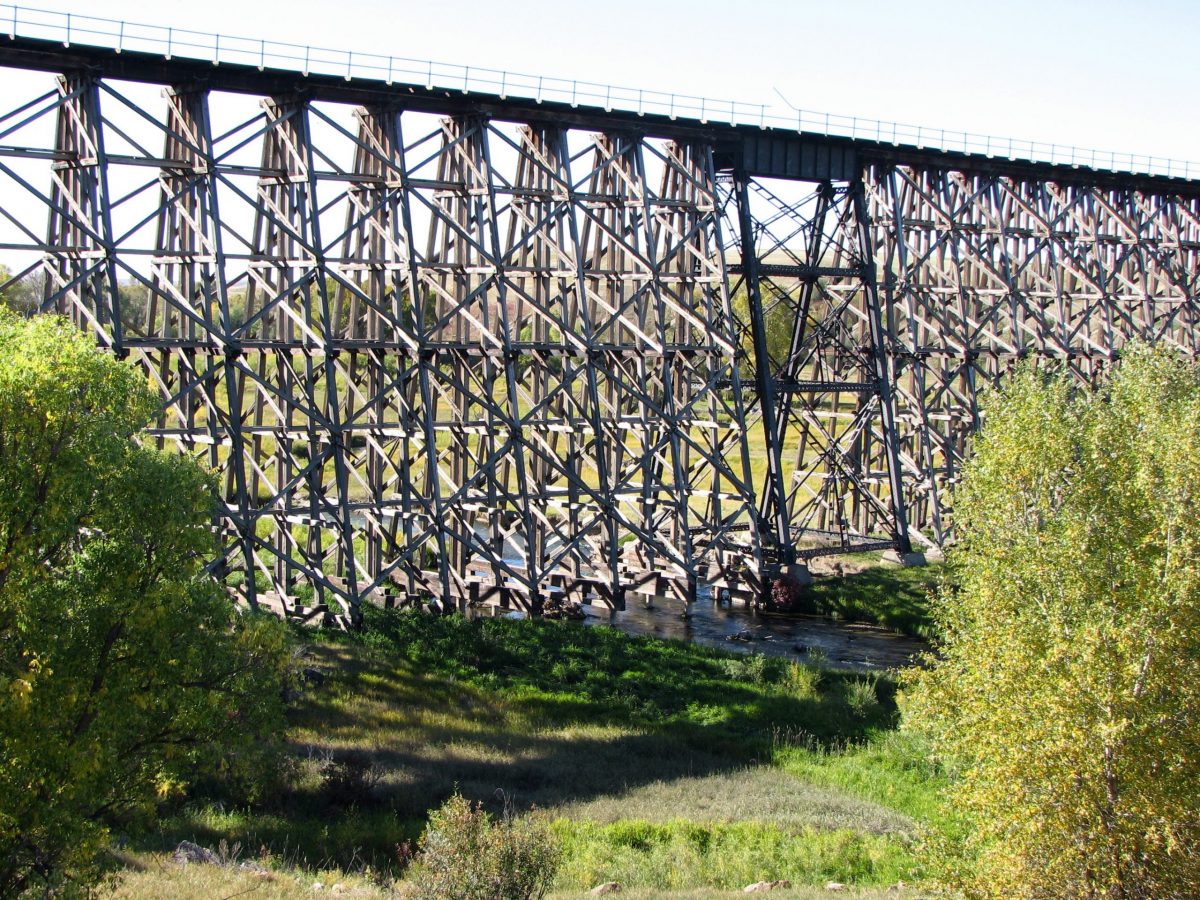