At the Missouri Headwaters State Park three great rivers; the Madison, the Jefferson, and the Gallatin join to form the Missouri River. The Missouri flows 2,341 miles downstream until it joins the Mississippi River and ultimately reaches the ocean in New Orleans. In 1805 the Lewis & Clark expedition became the first known European explorers to reach the area. They traveled up the Missouri and named the three rivers they found coming together here.

The park is easy to find as it’s only a few miles from Interstate 90. Take Exit 278 for Three Forks and turn north onto Rte 205 – following the signs for the park. Continue on 205 for about 1.5 miles to the well-signed turn onto Rte 286 (the Trident Road). In about 1 mile you will see a sign indicating the park boundary. Continue on for 3/4 mile to an intersection with the campground and headquarters on the left and an interpretive display area on the right.

The Missouri River Headwaters State Park stretches along the Trident Road for about 2 miles with several developed parking/visiting areas that provide great opportunities to explore all of the attractions of the park. Most of these areas have excellent interpretive signs so be sure to check them out.

The only camping allowed at the park is in the official campground – no backcountry camping is allowed. The campground features 17 campsites and a rental tipi. The sites have fire pits and picnic tables and are located fairly close together. There are vault toilets and the ranger station is adjacent to the campground.

There is a nightly fee for camping. In 2020 the fees were $18.00 per night for a campsite and $30.00 per night to rent the Teepee. To learn more and to make online reservations visit Campground Reservations.

A Natural and Historic Treasure

The Missouri Headwaters State Park offers an intriguing blend of history and outstanding natural areas. For thousands of years, native tribes gathered in this area to hunt, fish, and gather edible and medicinal plants. At least ten different tribes were known to have used the area but none were permanent residents. There often were fights between tribes but most tried to avoid conflict. In large part, this was accomplished by different tribes using the area at different times.

One of the major uses of the area was for camping to harvest bison which were critical to the survival of the tribes. Prior to the introduction of guns and horses, the most effective method of hunting was to run the bison off a cliff in what was called a “Buffalo Jump”. A large Buffalo Jump is located a few miles from here and evidence shows it was used for thousands of years. Today it is preserved as the Madison Buffalo Jump State Park.

While the men were hunting bison, the women came to harvest the many different plants which were abundant here. Chokecherries, serviceberries, nodding onion and prickly pear cactus are just a few of the plants that were harvested, and many are found in the park today.

In 1805 the Lewis & Clark expedition came through here while following the Missouri River upstream. They were exploring territory that no white man had ever visited trying to find a path to the Pacific Ocean. Until this point it was easy for them to follow the Missouri as it was always obvious as the major waterway. However, here they determined that they had found the headwaters of the Missouri.

They found three rivers that were all nearly equal in size and agreed that none of these was to be considered to be the Missouri. Instead, they decided to name the rivers for three prominent American leaders.

The Jefferson River they named for President Thomas Jefferson who had commissioned them to conduct the expedition. The Madison River was named after Secretary of State James Madison and the Gallatin was named after Secretary of Commerce Albert Gallatin. Two weeks after moving on the expedition met up with the Lemhi Shoshoni who provided them with horses to continue by traveling overland.

Settlers in the Three Forks

When Lewis & Clark first visited the area they noted the abundance of beaver in all of the local waters. These beavers became the attraction that brought trappers to the area. Through the early 1800s trappers came through the three forks but they always moved on and there were no long-term residents.

In 1863 a ferry crossing was built and the first settlement in the area was established. Named Gallatin City, it was located on the banks of the Missouri River. The settlers hoped their town would be important for steamships traveling up the Missouri to serve the gold mining camps that were beginning to spring up. Unfortunately, waterfalls downstream from here made steamships an impossibility and the town failed to thrive.

A few years later the town relocated a little upstream on the opposite side of the river and was named Gallatin City II. Two stores, a flour mill, a stage stop, and even a race track were built. For a couple of years it served as the county seat. A hotel was constructed that became the social center of the community. The remains of the hotel still stand and are worth the short walk to visit. Unfortunately, the construction of a railroad line a couple of miles to the south resulted in the death of the community.

The railroad began service in the area in 1883. While the rail line was close, Gallatin City II was too far away to benefit and it began to fade away. In 1908 the town of Three Forks was founded and became the center for growth and commerce. By the 1920s farming and ranching dominated the region. Although the last residents of Gallatin City II were long gone, the area remained popular for picnicking and recreation.

In 1928 local resident Clark Maudlin and his family were picnicking here and he first thought it should be preserved. In 1937 he proposed the idea that the area should be a park to commemorate Lewis & Clark. He purchased the land and donated it to the state. In 1951 the park officially opened as Headwaters State Park. A 1953 article in National Geographic celebrated the park and the people who loved it. In 1976 Headwaters State Park was named Montana’s Bicentennial Site.

Today the park remains a wonderful place to experience the natural beauty of Montana. With a variety of habitats, an abundance of historical displays, and lots of recreational opportunities it is a great place to schedule a visit or stay. 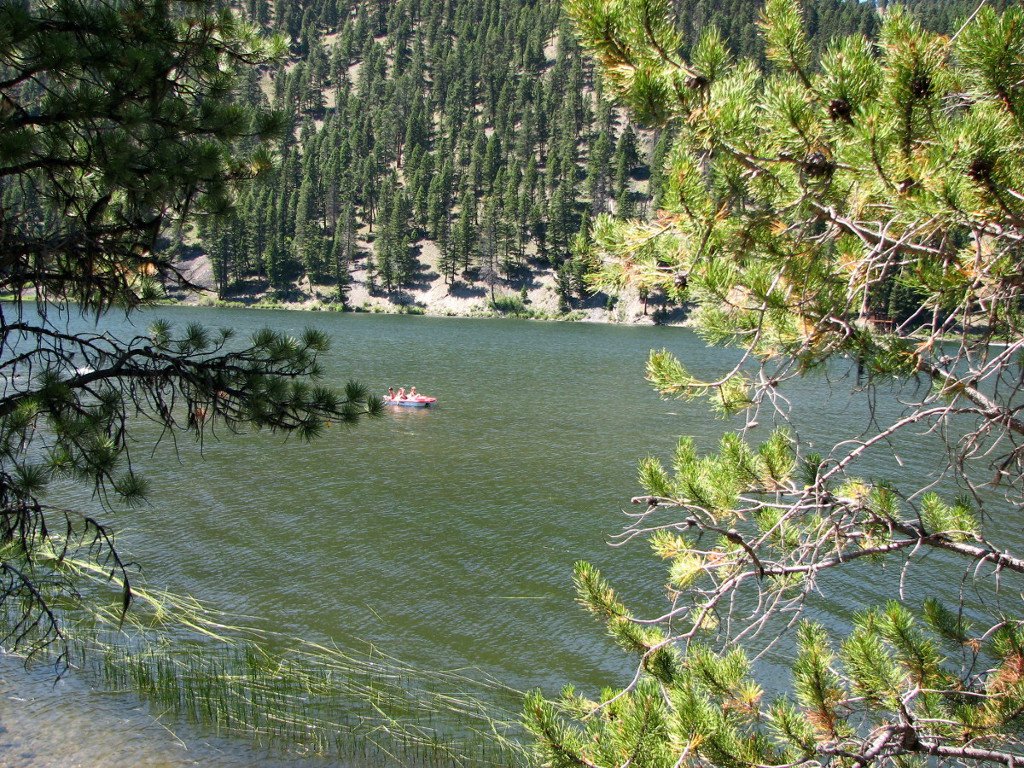 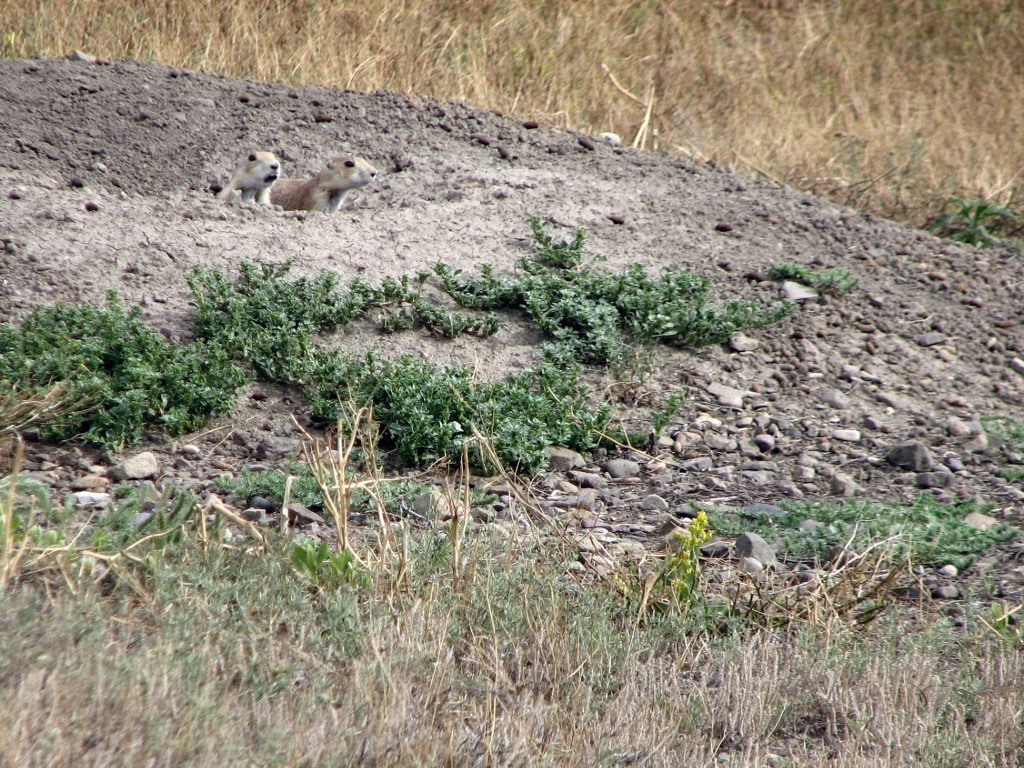 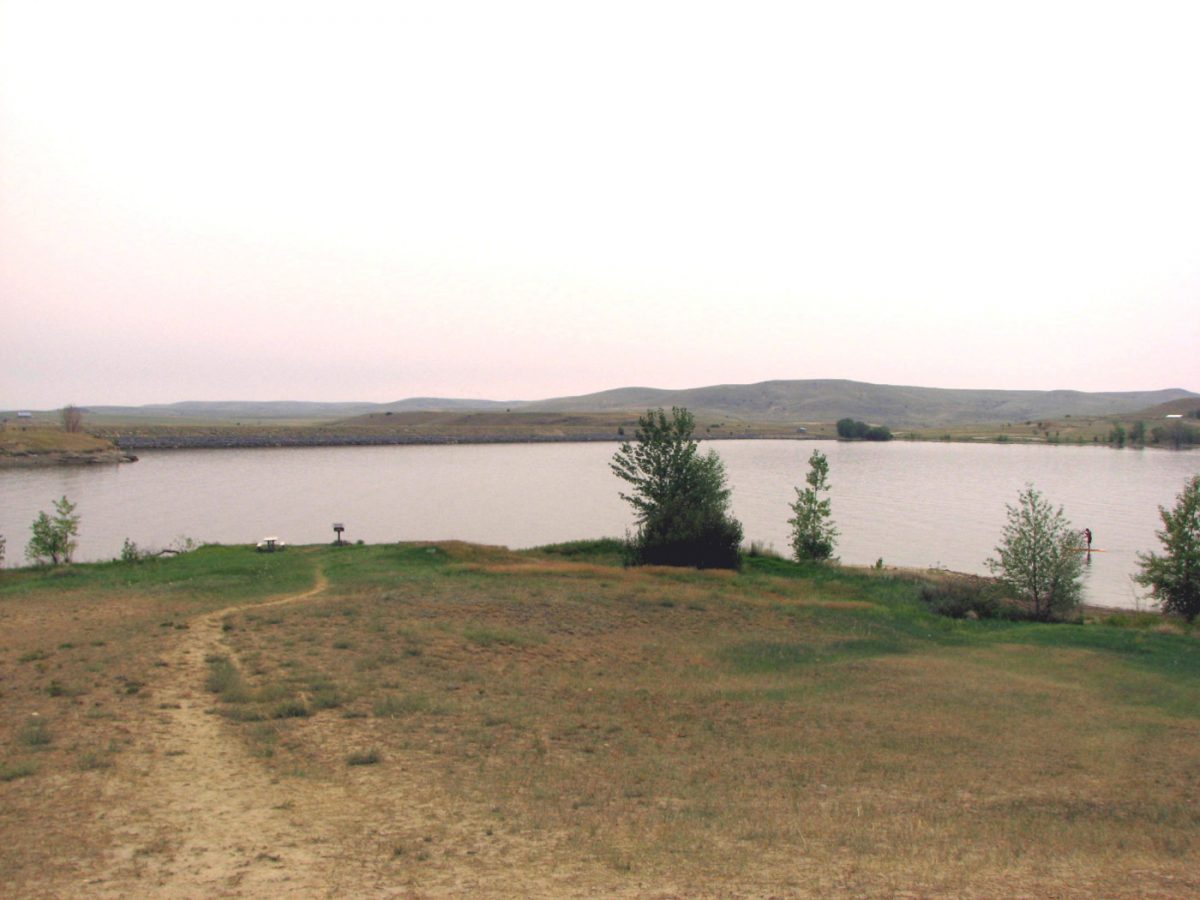